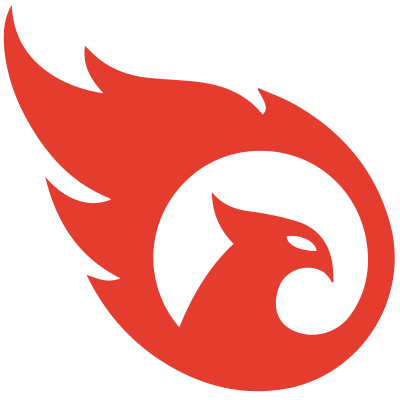 Firebird launched in 2010 in the United Kingdom as an exciting and revolutionary instant hit detonating target.

Firebird remains the only legal target of its kind in the world and was granted the European quality control CE Mark in 2015 representing the highest standards of manufacturing excellence required for sales throughout Europe.

Firebird brought these standards to the US and is now exclusively manufactured in Texas.

WARNING: Firebird targets are pyrotechnic devices.
It is essential that all users review the Safety Instructions before use.
Injury to persons or damage to property may be caused if the safety instructions are not adhered to.

Firebird is a ready-to-use Pyrotechnic target and is legal to transport.

Firebird is not a Binary Target.

Firebird does not contain Ammonium Nitrate.

Firebird is the smart alternative to binary targets.

WE SUPPORT THESE ORGANIZATIONS 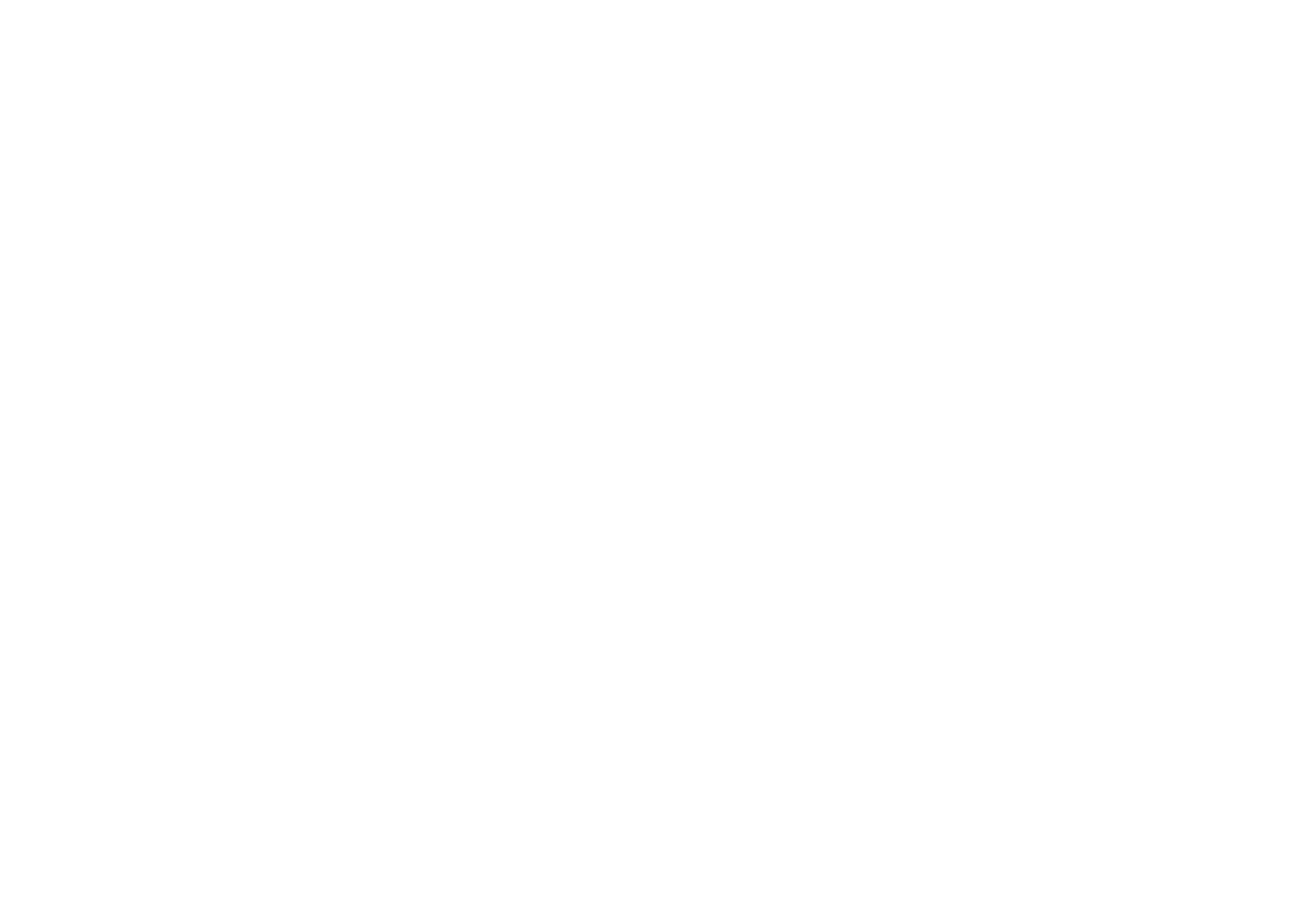 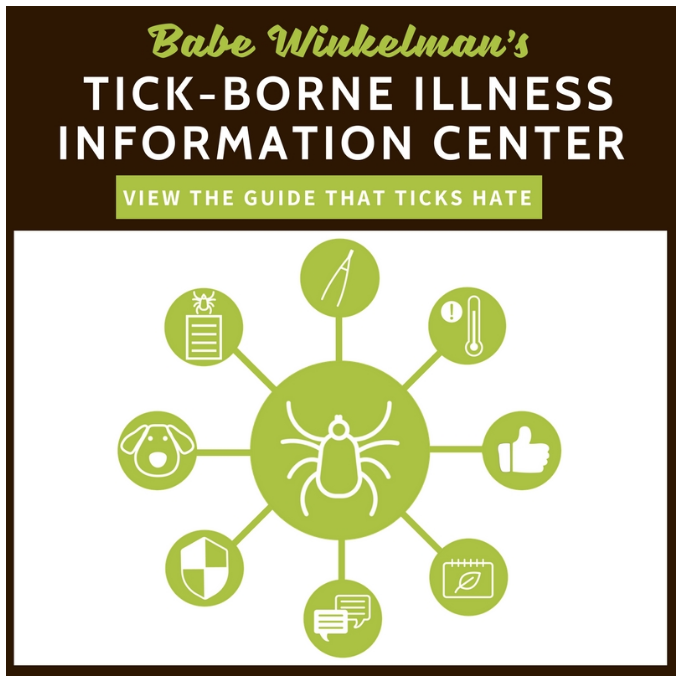 FOR BUSINESS OR GENERAL ENQUIRIES PLEASE USE OUR CONTACT PAGE

Want a chance to try the all-new Firebird 65BIO Re

You can now watch the entire first season of Ameri

Though 20 years have passed since that terrifying

Awesome! 🔥💨💥 Firebird Targets are the o

Team Firebird would like to wish everyone a happy

Reposted from @americanairgunner Find out tonight

Another great review of Firebird Targets! These a

Seriously y'all, follow this guy for some great vi

Did you catch last night's episode of @americanair

Reposted from @americanairgunner In the words of h

Firebird Targets is proud to be a sponsor of the R

Have you been seeing all the great American Airgun

Reposted from @americanairgunner Sooooo, what shou

Well, here's one for the lactose intolerant folks