We generally don’t like to draw comparisons with binary-type targets because Firebird Targets are a completely different class of products, but people often want to know how Firebirds compare to the popular binary targets on the market. In this video, Hometown Armory sets up a giant ballistic gel gummi bear down range to compare the blasts of Tannerite binary targets and Firebird Reactive Targets.

After sighting in his .308 rifle, the shooter balances a 1/2 pound of binary explosive on top of the ballistic gel bear. The blast launches the bear into the air. Then, he switches to Firebird Targets. He is able to stick the Firebird 65BIO directly to the ballistic targets and the blast looks pretty similar to the first one.

In the recap afterwards, Hometown Armory discusses the mess and hassle of needing to mix and shake the binary target properly in order for it to detonate. Plus, you’ll need a high-powered round (2000 fps or more) to set it off. However with Firebird Targets, it’s just peel, stick and shoot! No mixing required. And Firebird Targets can will go off with rimfire, shotguns, even air rifles and archery! He also mentions the price difference: the Firebird Target rings in at around $2 a BOOM, whereas a half pound of Tannerite will run you around $6 a shot.

In regard to Firebird Targets, Hometown Armory says, “A great, extremely effective target, very cost effective, easy to transport, you don’t have to mix it…I mean for me I think they’re a win across the board.” 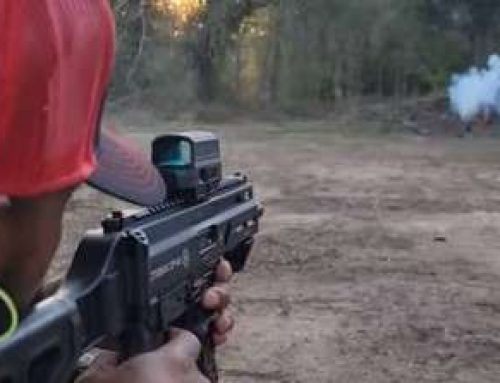 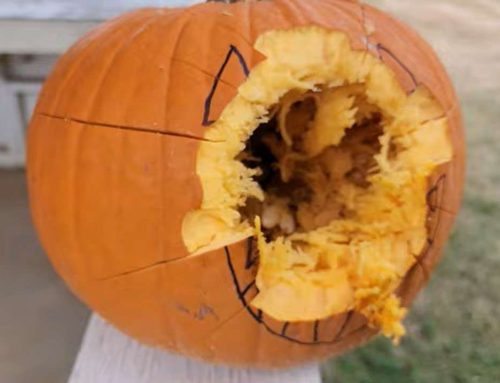 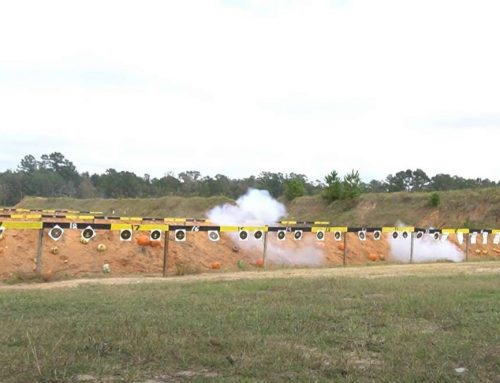 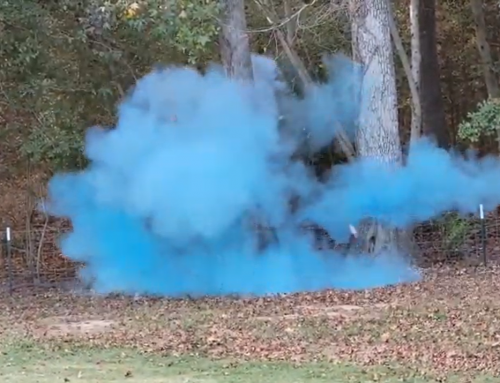